Elite Falconry has established a wide ranging and highly successful pest control service in both rural and urban locations, based around a team of the country’s very best trained birds of prey and supported by various secondary control methods.

Elite Falconry can offer you a highly effective pest riddance or deterrent programme focused on gulls, pigeons and starlings, plus removal of rabbits, and even hares where they are damaging crops. It is worth noting here that all bird control work is executed within the parameters of the legally required General Exemption Licence issued by Scottish Natural Heritage. This brings some prerequisite conditions to works involving bird species which can be discussed when you contact us with your enquiry.

Now here we go shooting ourselves in the foot. Using a bird of prey to fly around your factory, office or other site will have a significant and dramatic visual affect on the gulls and pigeons that my be causing your problem, but as a stand alone method of removing the problem permanently, it almost certainly won’t work!

Before you run off looking for an alternative option, let me explain.

When dealing with gulls, there is, under the terms of the legally required General Exemption Licence, an expectation that where possible, deterrent works to prevent gulls from nesing on your site will have been executed. Spikes and netting are one option, but gulls are intelligent and resourceful birds, and they will generally overcome the hindrance.

However, a heavy presence of a bird of prey BEFORE the onset of the breeding season sends a powerful message to gulls. While they endure the attention of predators in their ancestral homes, it is usually a passing threat, and the risk of being singled out in a large colony is slim, and doesn’t outweigh the advantages of the nest site. Once chicks hatch, the gulls have a hundreds strong reaction to a predator which usually turns the tables, and drives the predator away.

Our perfected methods utilise the predator prey dynamic. The intense pressure of the predator before the breeding season sends a massage that the threat here is no longer a tolerable passing risk, but has become a resident threat. We add depth to this message by utilising several different birds of prey creating an illusion that the place is over run with omnipresent predators of all shapes and sizes. While the hawks in use may not present a huge threat to the adult gulls, they are aware that their chicks will be in massive danger. With these predators around, the gulls can’t leave to feed, drink etc. They readily move to other venues, especially if they are fist time breeding birds.

Some gulls are relentless though and persist. This is where we step up our works to include a carefully timed programme of nest and egg removal. Our aim, at all costs is to prevent the hatching and fledging of any young gulls from your site. The two fold result of this is that you don’t get the aggressive behaviour from the adults that begins at hatching time, and perhaps more importantly, you have started to break the cycle, because if the zero fledging objective is achieved, that is one generation of gulls that is NOT coming back to strengthen and expand your colony.

Even more persistent and possibly dangerous birds can be dealt with as a last resort by shooting with specialist air weapons.

The combination of methodology, all complimenting and supporting each other, operated by experienced, licenced and insured professionals suddenly produces a hugely effective programme.

Access to fragile roofs can be completed using cherry pickers or other access equipment, use of which we are fully trained and licenced for.

To avoid disruption to your sites working day, we can operate works during the very early hours of the mornings, and any shooting works will be detailed to your local Police.

We also carry firearms certificates, and can thus additionally deal with problem foxes, deer etc. Please contact us for details 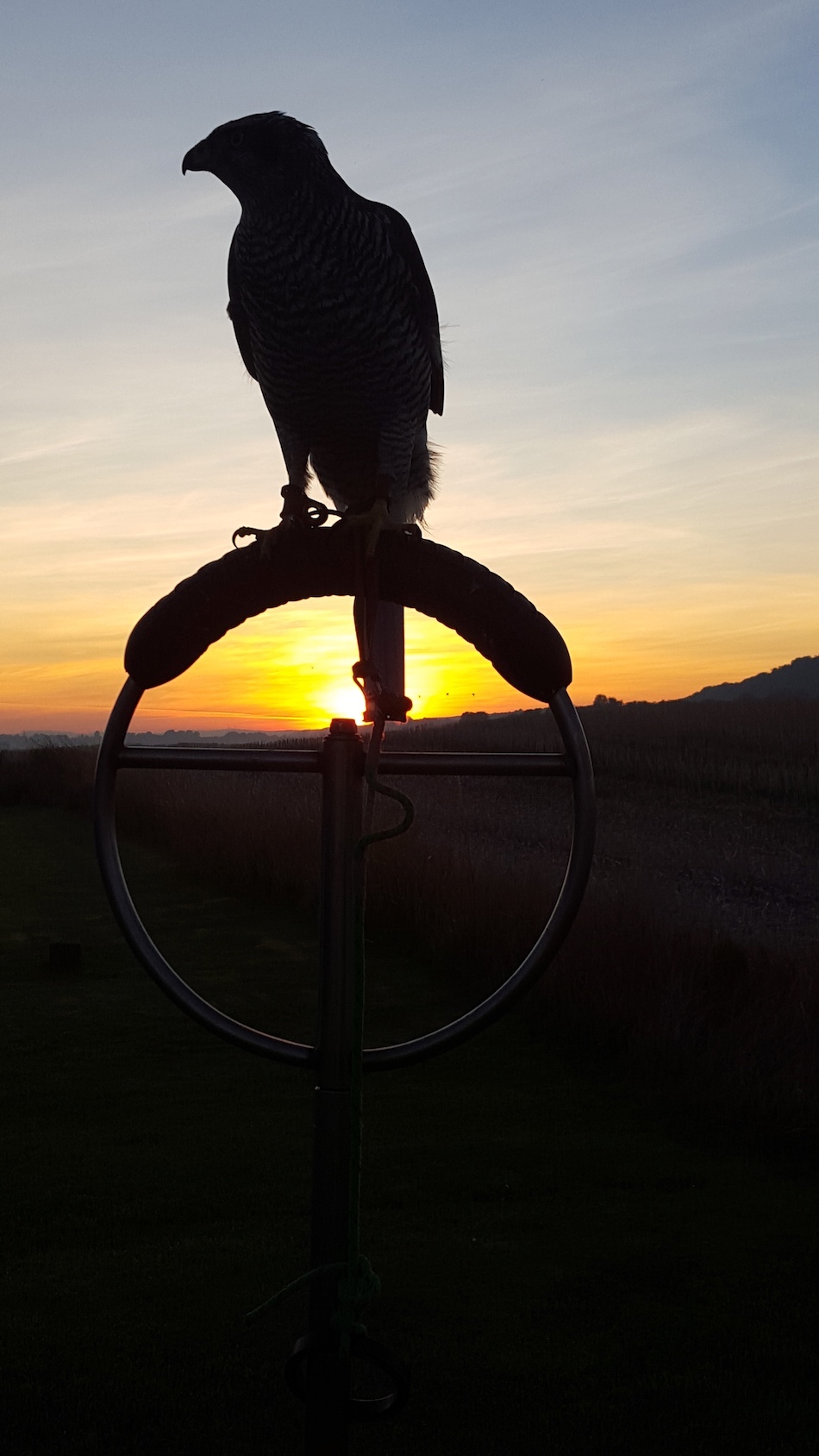 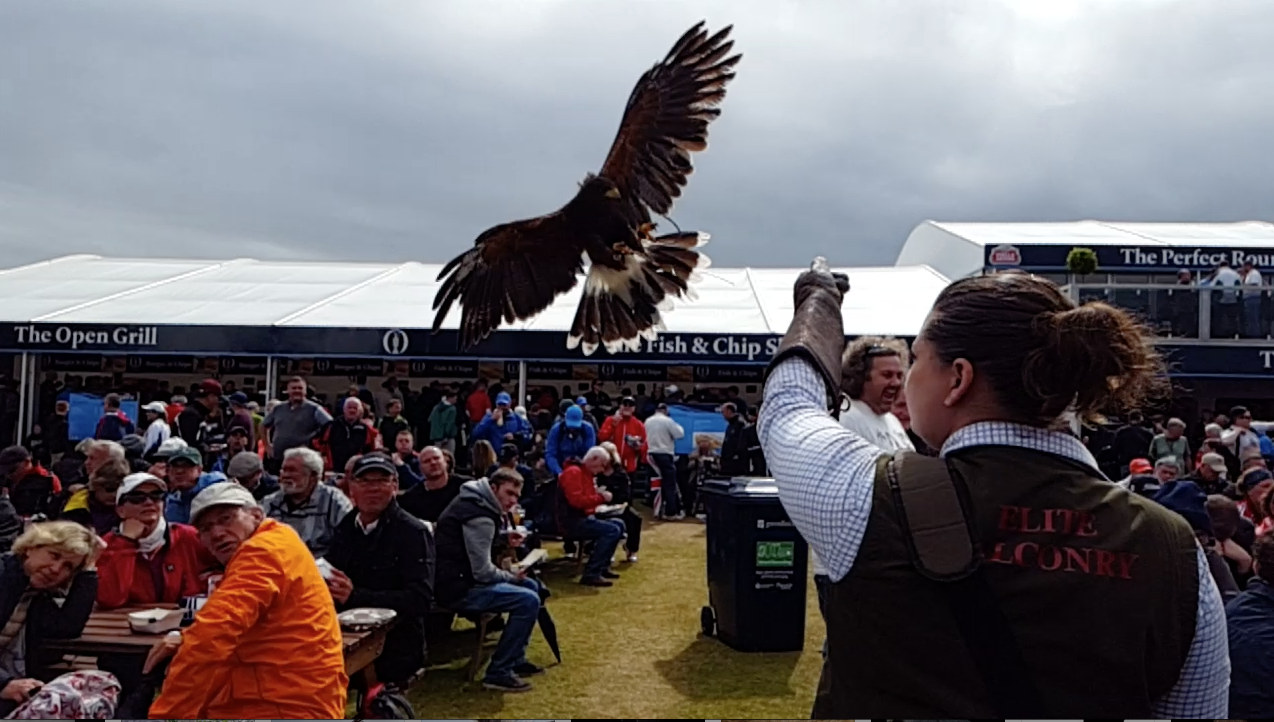 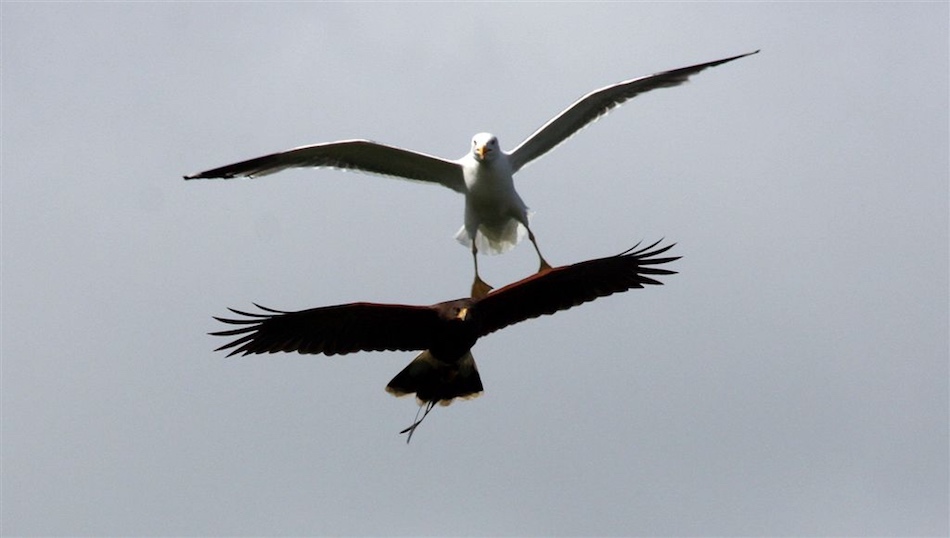 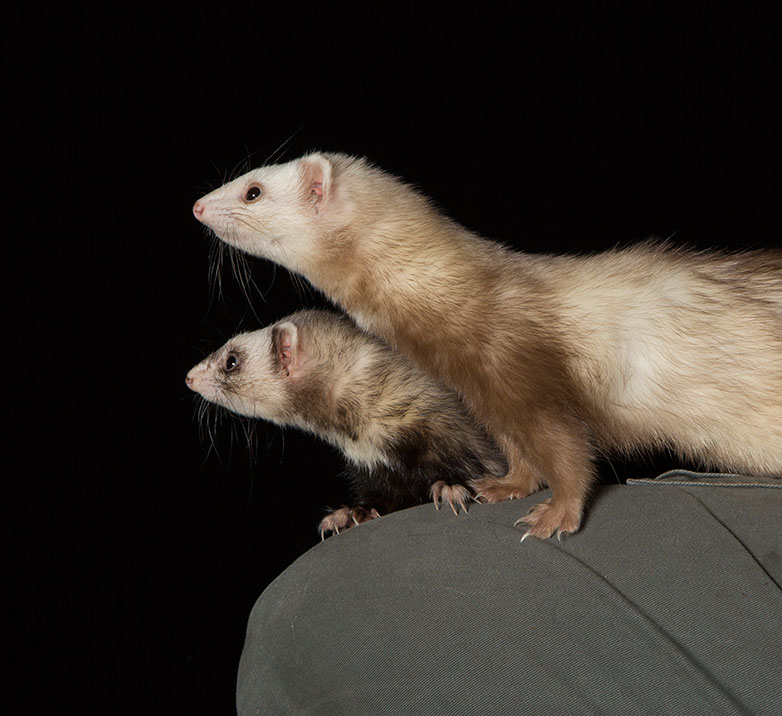